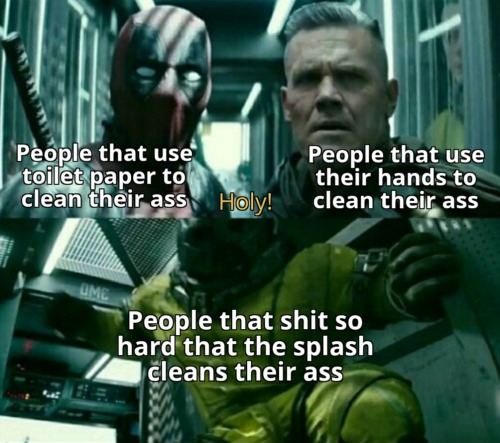 Invest in the one and only Dictator, a perfect way to…

Invest in the one and only Dictator, a perfect way to demonstrate a weird annoyed person being affected by your own presentation. via /r/MemeEconomy https://ift.tt/39IMjxe 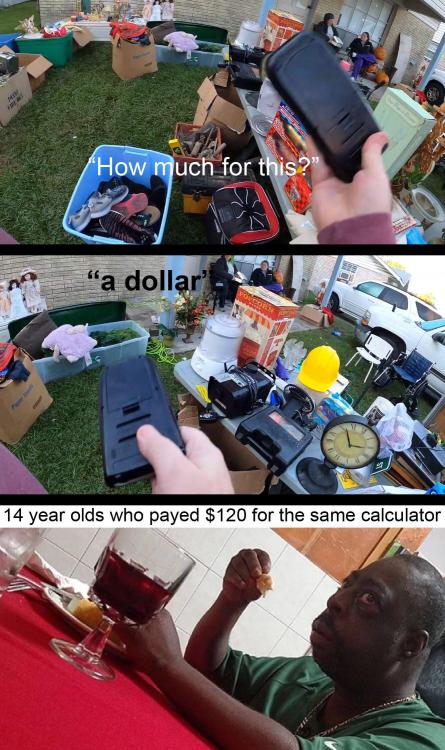 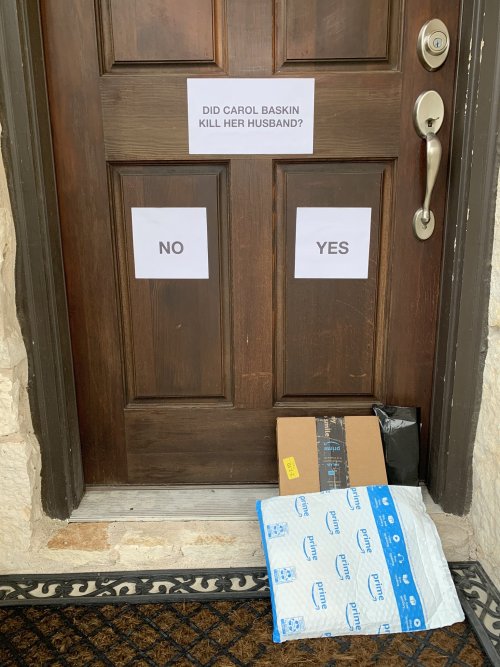 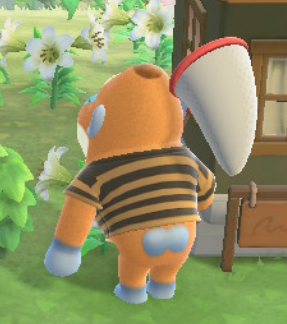 some outfits so you can uh… respect god in animal… 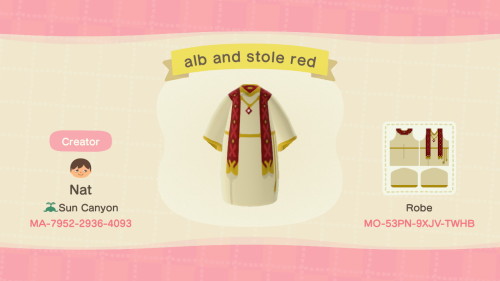 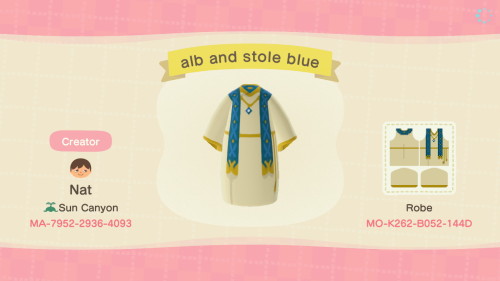 some outfits so you can uh… respect god in animal crossing 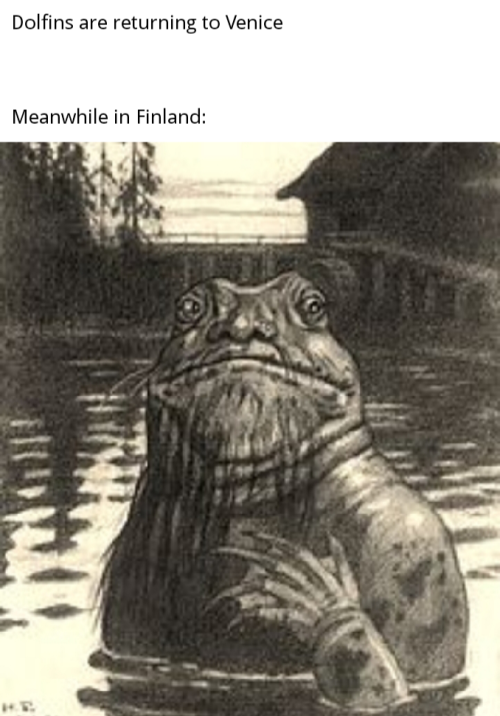 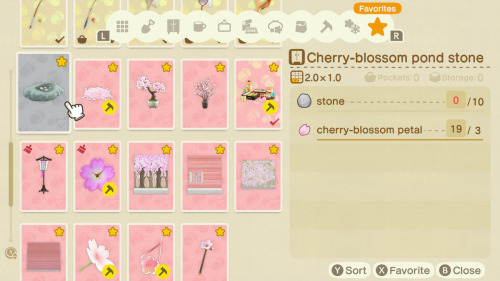 CAN I GET A YEEHAW IN CHAT FOR A COMPLETE SET

I owe it 100% to this thread on Twitter tbh! I’d had one after 12+h of grinding (including 7 in a day) and then tried their method and had 10 by the end of yesterday in less than half the time. Since that thread is long, lemme break down what I did.

The simplest way to put it is I stood on one of the lower squares of my island, close but not too close to the beach and just… waited. What I realized during all of this was the following:

With that in mind, I’d stand near the bottom corner of the map, about hereish per the wonky red dots:

I was doing this at my desk with my Switch undocked in front of my keyboard. I’d do literally nothing else in game other than run over to the beach and check up and down when the time changed to something ending in 5 or 0. At first I was going based on the official time on time.gov (and noticed my Switch time is ~2 second faster), but tonight I minmaxed even harder and just set a repeating alarm to go off every 5 min at ~15 seconds til it was time to check.

Then I just did other things (including make this blog!) with the time in between checks. It took about 8-12h of this to get everything. I got 10 yesterday and the last 4 today, and noticed way fewer drops today than yesterday (I spent about equal time both days!), so don’t be discouraged if you’re not getting stuff super fast right away.

So far using some of these tips I’ve gotten a lot of balloons and two new recipes in like an hour! 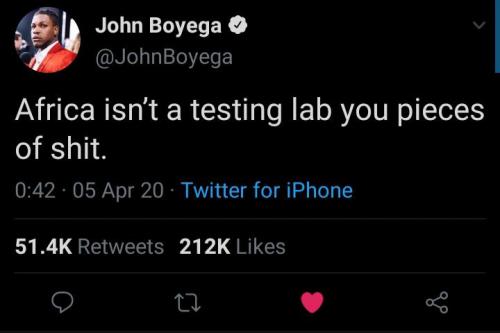 Versatile and with international potential! (template in… 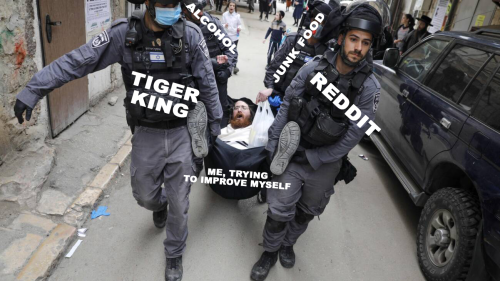 Versatile and with international potential! (template in comments) via /r/MemeEconomy https://ift.tt/3dVeBbd 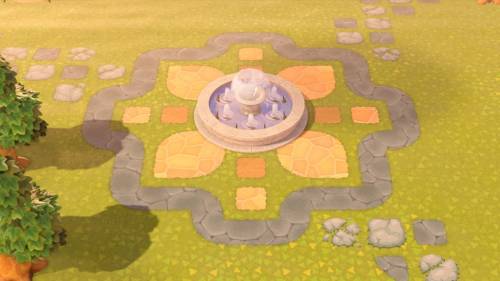 fountain design by reddit user switchsketches. apologies if this is already on tumblr, I wanted to post so I could tag and refer to it!

Hope it gets posted this time 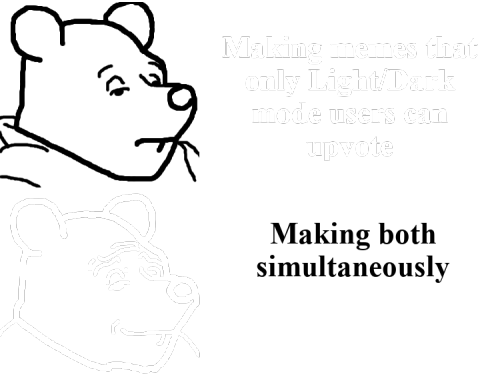 Hope it gets posted this time

Capitalize on crying millionaires via /r/MemeEconomy… 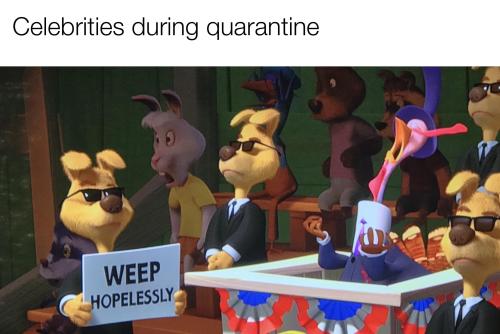